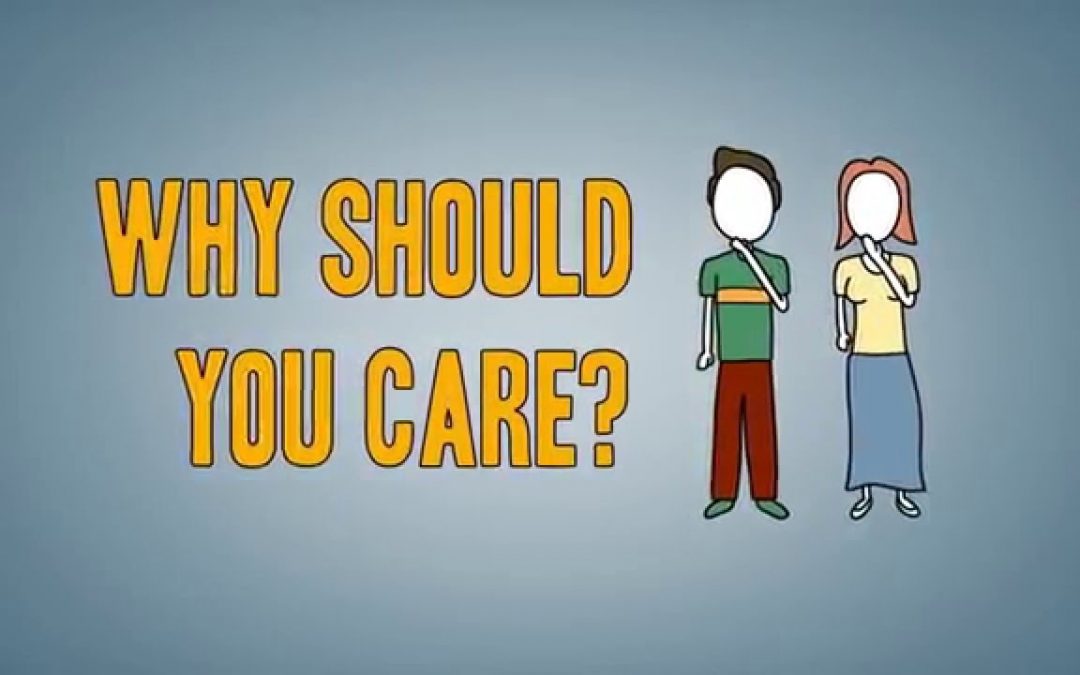 For Every Punitive Tax, Fee, or Rule – Human Creativity Connives to Find the Path around the rule which benefits themselves the most.  That’s not a comment about morality, but of the abstract economic principles of utility.

As a consequence of the draconian corporate tax rates here in America, large corporations have been finding companies to buyout in more reasonably taxed nations such as Ireland.  What’s frustrating is that the high tax rates are stupidly chasing businesses away – which reduces the overall economic prosperity here in America.

It could be argued, that allowing corporations to pay the LOWEST rates in the world, here in America, would cause businesses to flock here to operate.  Rather than use this type of philosophy, we’ve created a complex tax code that’s nearly impossible to navigate, and if it’s unlikely a business will be able to cut a sweetheart deal to get a government exemption, credit, or nod, they are forced to flee where their international competitors are.

We know that taxes are necessary, but we believe that the Austrian School of Economics is far superior to the Keynesian model.  And while our business is based on navigating the tax code, we see that our country would experience a tremendous economic boom if it decided to reduce the friction government applies to growth activities.

If American governments want to keep their tax dollars, perhaps they should provide corporations with most business friendly corporate tax climate in the world.